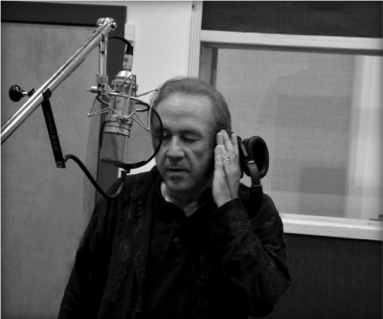 Austin-based Songwriter-Producer Stephen Doster kicked off 2016 by being inducted into the Texas Music Legends Hall of Fame. The Texas Songwriters Association honored Doster along with Bob Livingston, Shake Russell, Gary P. Nunn, and Steven Fromholz, among others. As 2015 began, Stephen Doster’s Arizona found itself atop “Best of the Year” album lists at the Austin Chronicle and Austin American-Statesman. The well deserved attention was the harbinger of a busy and successful 2015 that found Doster, Austin’s most ubiquitous musician, performing over 100 live shows, producing albums for Americana singer-songwriter Devin Jake and Scottish rocker Mike Smith, playing music ambassador for the U.S. State Department on a two week tour of Southern Africa, and launching The Atticus Report, a brand new music podcast series he co-hosts with fellow songwriter and recording artist, Rick Busby.

The late 2014 release of Arizona galvanized Doster’s wave of creative success with the Austin Chronicle’s Jim Caligiuri praising it as a “masterpiece” with “one charmed melody after another,” while the Austin American-Statesman’s Peter Blackstock touted the album as an “exquisitely crafted classic.” Arizona features 10 Doster originals, including the edgy guitar driven title track, the R&B groover “Enough for Everyone” and “Pistol Pete,” a musical tribute to basketball legend Pete Maravich, which Blackstock says “bounces along with a soulful ease reflecting Maravich’s smooth-as-silk ball-handling skills.” 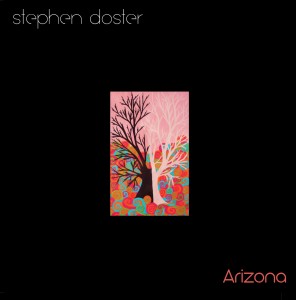 Arizona also includes Doster’s version of the mystical love song “Baby, There’s No One Like You,” which is one of three songs Doster co-wrote with Chris Layton and Tommy Shannon of Double Trouble fame for their all star debut project, Been A Long Time, which featured Dr. John, Willie Nelson, Charlie Sexton, Kenny Wayne Shepherd and Jonny Lang, among many others.

Over the course of his career, Stephen Doster has shared stages and studios with a long and eclectic line of musical luminaries including Joe Cocker, Nanci Griffith, Lyle Lovett, Gatemouth Brown, Little Feat, Mark O’Connor, Storyville, Ricky Nelson, Squeeze, Ani DiFranco and Ramblin’ Jack Elliot, among many others, He has produced over 60 albums for other artists, including projects for Carolyn Wonderland, Seth Walker, Uncle Lucius and Stanley Smith, among many others. Arizona is Doster’s second solo album project, coming 18 years after his debut Rosebud. In between, he released two albums with Will Sexton, one of which included Bill Carter.